Making the World a Better Place For All of Us

With the establishment of St. Paul’s College by St. Francis Xavier in Goa in 1542, Jesuits have a legacy of four and a half centuries of engagement and involvement in South Asia.  One of the founding members of the Society, St. Xavier integrated new ways in his mission to bring the Gospel to the world and is regarded as the founder of the Jesuit mission in Asia.

The opulent tradition, experience and expertise of the global presence is the foundation of the work of the Jesuits in South Asia, has given birth to various schools, colleges, universities and management institutes. The South Asian Assistancy, includes 18 Provinces (Andhra, Bombay, Calcutta, Darjeeling, Delhi, Dumka-Raiganj, Goa, Gujarat, Hazaribag, Jamshedpur, Karnataka, Kerala, Madhya Pradesh, Madurai, Patna, Pune, Ranchi, and Sri Lanka) and 2 Independent Regions (Nepal and Kohima), with a strength of more than 4,012 Jesuits.

Jesuit Conference of India (JCI) going hand in hand with the Jesuits around the world envisages to make India a better place, we are working with the economically weaker and unprivileged sections of the society. Apart from this, we are working towards ecology & environment and skill enhancement of the youth.

To ensure that quality education reaches the deprived and excluded communities, in the difficult to reach areas of the country, JCI promotes ‘SANKALP’, an education and empowerment accompaniment programme though innovative learning enhancement initiatives. Through this programme, currently we reach out to over 1 lakh children and youth from various marginalised communities.

The Jesuit objective to mainstream the youth into the organized job market is achieved through 29 technical training institutes across the country. These training institutes provide formal training in mechanical courses. They keep abreast with the changing demands of the market and are with both central and state government recognition. Reaching out to the youth is a major commitment of the Jesuits.

The Jesuits have been progressively engaged in preserving and conserving the ecology and environment through different programmes spread across. We are in research, campaigns, bio-diversity conservation, natural resource management, renewable energy, preservation of rare and endangered species, eco-spirituality etc. We have reached out to over 3 lakh children and youth, 60 thousand small and marginal farmers.

“The journey of the last four decades helped us to understand the social situation and the lives of people and then make small, big and bigger changes in their lives. Manthan’s a supplementary education partner of JCI, efforts to educate poor children through different programs play a vital role to help them to achieve their goals.”

“Gujarat Ecological Mission, involves a large number of Jesuits who are involved in pasture work, social action and education, this is how we are trying to make sure the message of ecology goes around the country. About 70 Jesuits from the province and the neighboring provinces have gone through these Eco-retreats and maybe about 120 sisters who have gone through this experience, so it’s basically to bring what POPE-Francis will call an Eco-conversion.”

“Gujarat Ecological Mission, involves a large number of Jesuits who are involved in pasture work, social action and education, this “Loyola Vocational Institute has been imparting skill training to those young men and women who can’t afford to do ITI or go for higher studies. Skill training is important because it, not only facilitates employment, but makes them self-reliant to lead a dignified life. Most of these trainees, after completing their courses start their own business,”….

“The Jesuits in South Asia through creative intervention and meaningful engagement, are trying to build about change by directly working with the people who are left-out of National Development. All the programmes of JCI contribute to overall development, join us in the mission of transforming lives through sustainable development.” 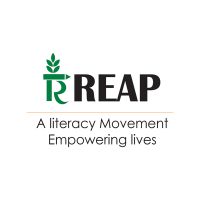 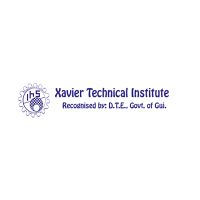 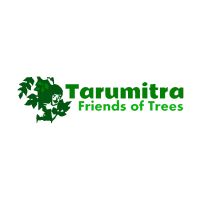 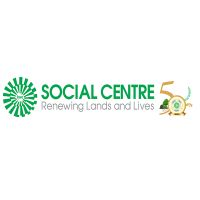 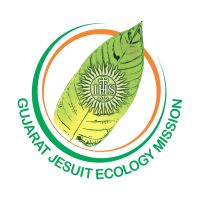 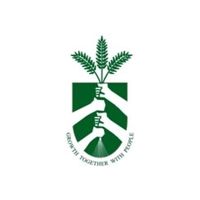