Peace and Reconciliation: A Way Forward 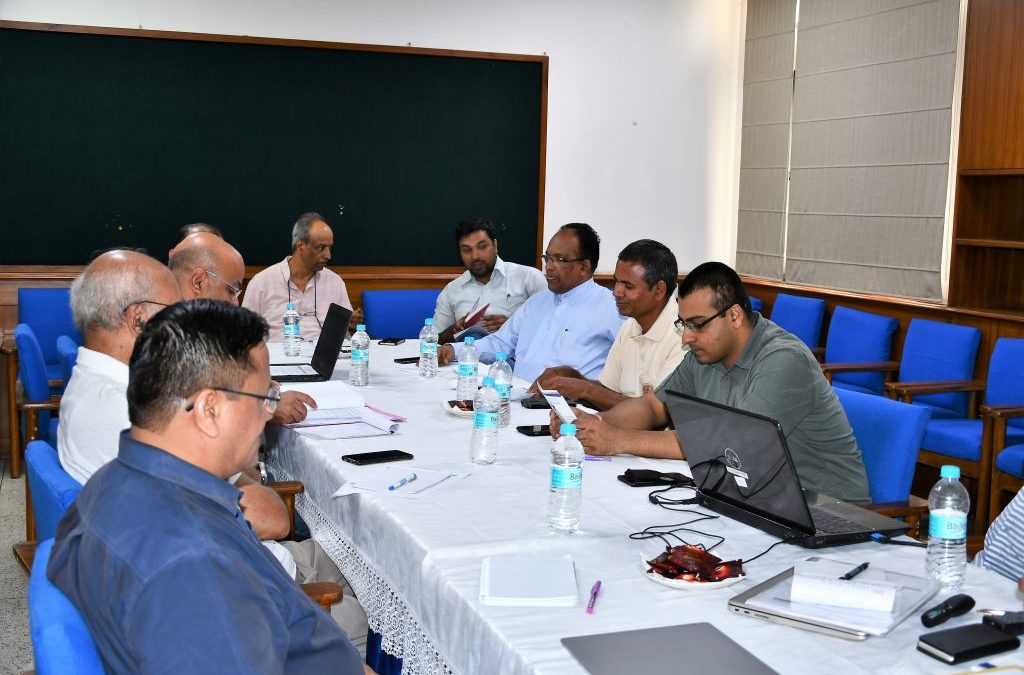 A few Jesuit institutions and associate organisations of South Asia came together at Indian Social Institute, Delhi for a two-day deliberation on promoting and supporting peace initiatives in South Asia.

He also spoke of South Asia as a big resource Centre for peace. In the reflections a mandate given by Fr. General noted; “I want the South Asian Jesuits to be a major player in International Peace & Reconciliation studies.”

The group also re-insisted that Peace and Reconciliation is a priority for the South Asian Jesuits, ensuring cross-learnings and scaling up the already existing initiatives was talked about. Dialogue platforms, peace clubs are also planned.

Glimpses of Peace and Reconciliation Meeting 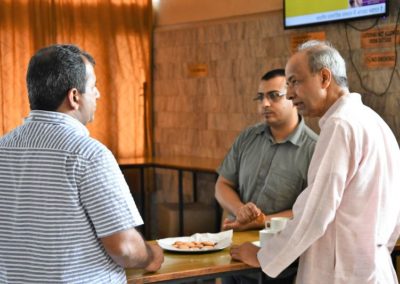 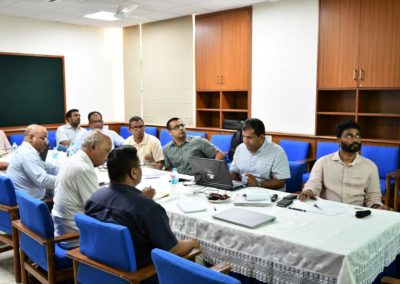 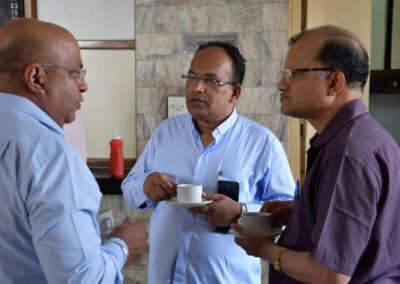 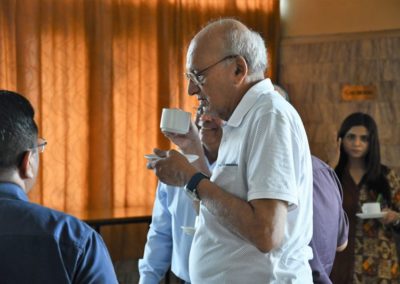 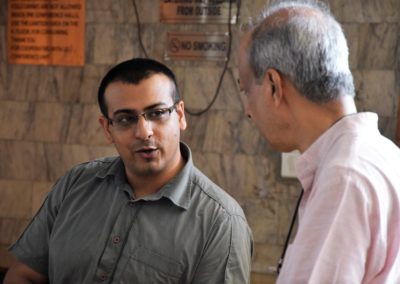 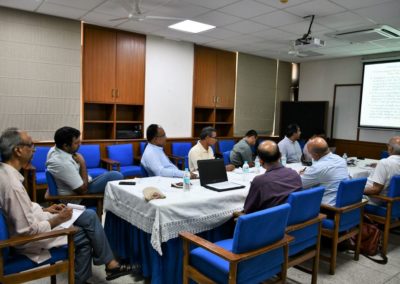